It is the lowest key of Aketa Ocarina. It is a low-pitched instrument with one octave below the “T-5C “. The common name of T-12C is called as “Bass C”. T-12C is mainly used for the lower voice in ocarina ensembles. Owing to the attractive and deep voice, it is also used for solo sometimes.

It is new bass model that has the same range as the T-12C. It is light-weighted and easy to be used so it can be used as a solo instrument. (Build-to-order) 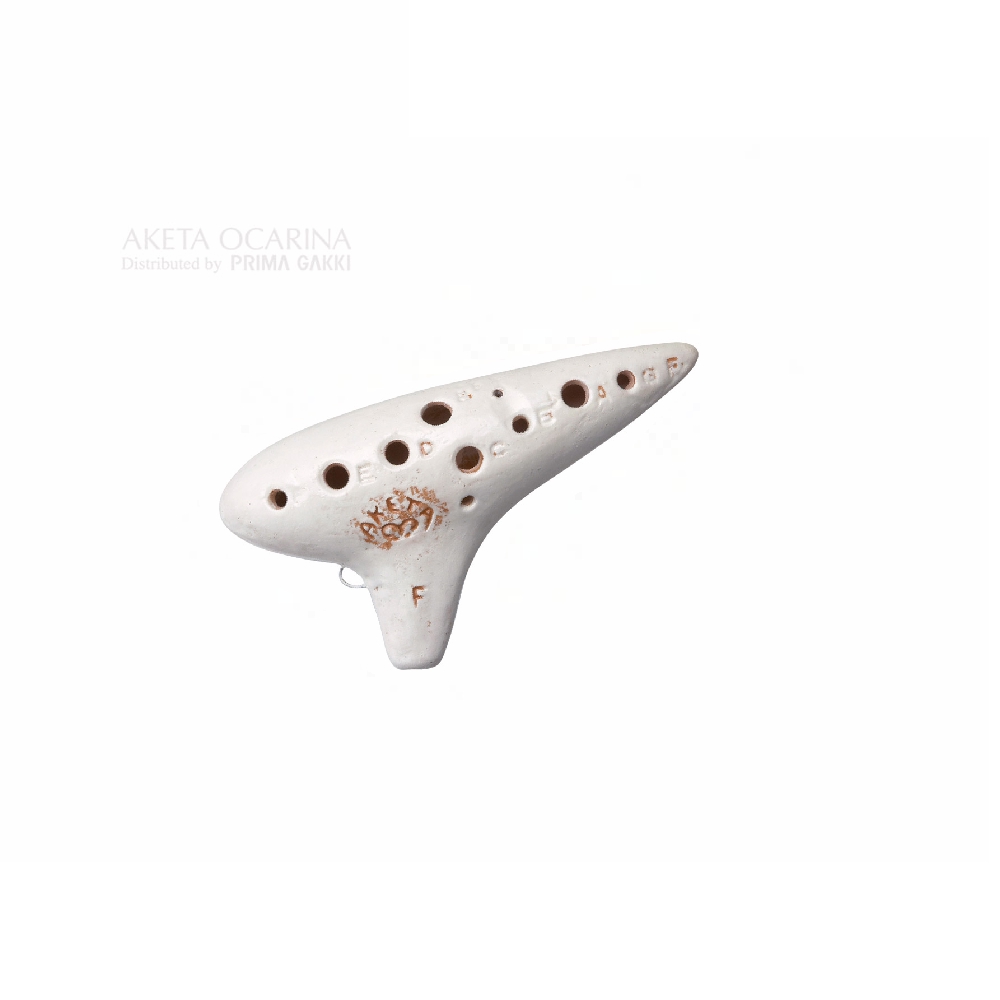 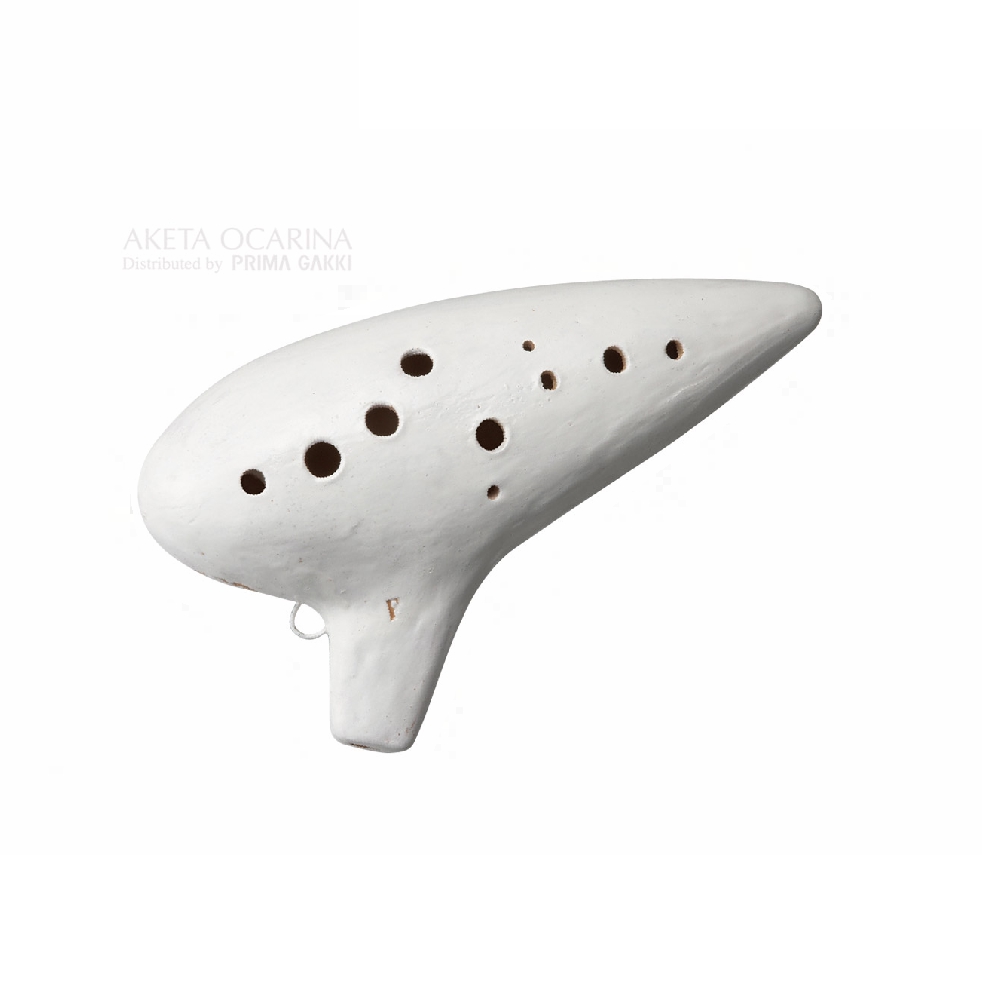 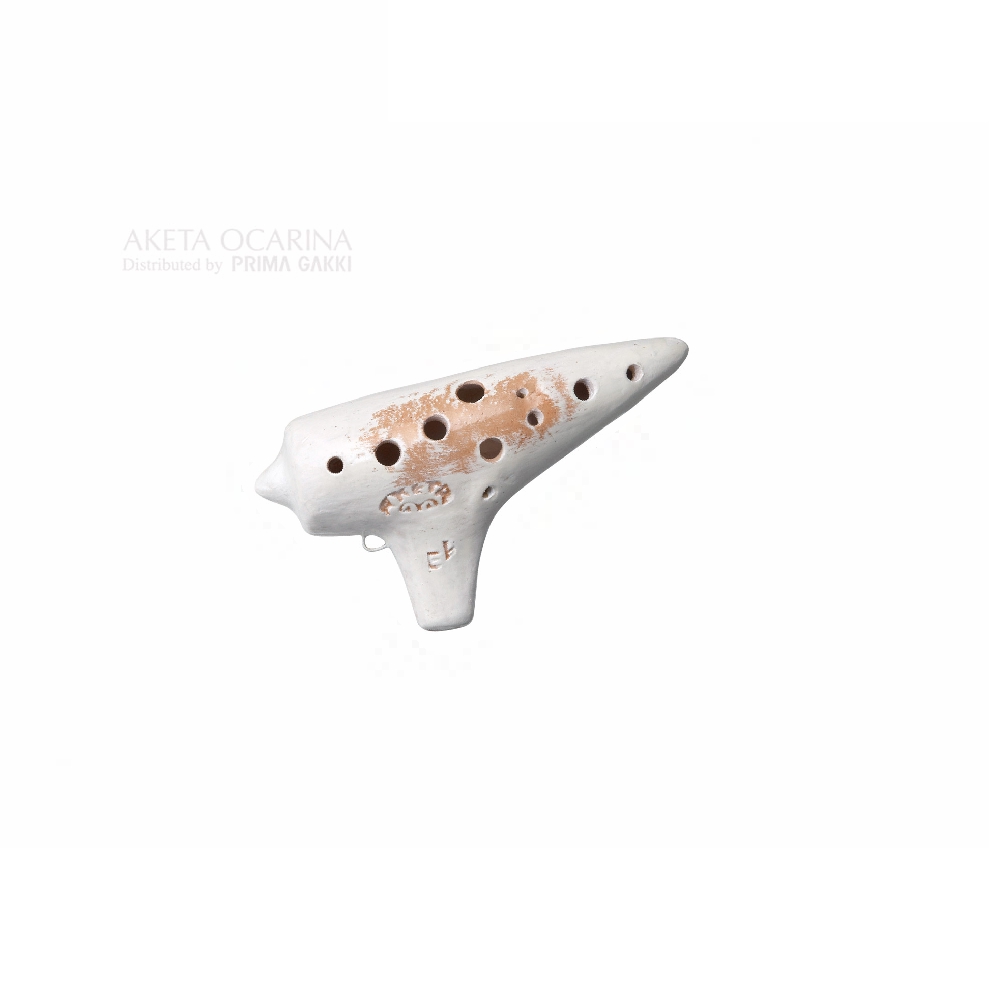 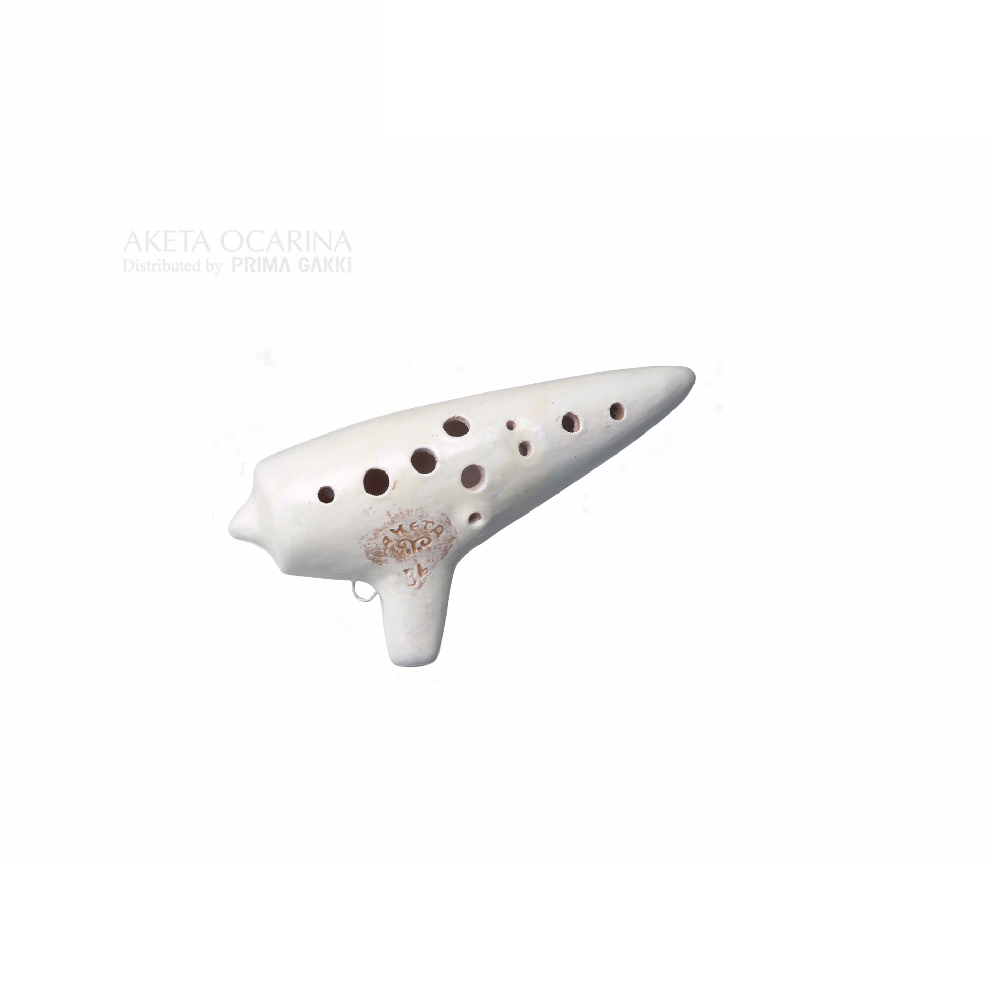